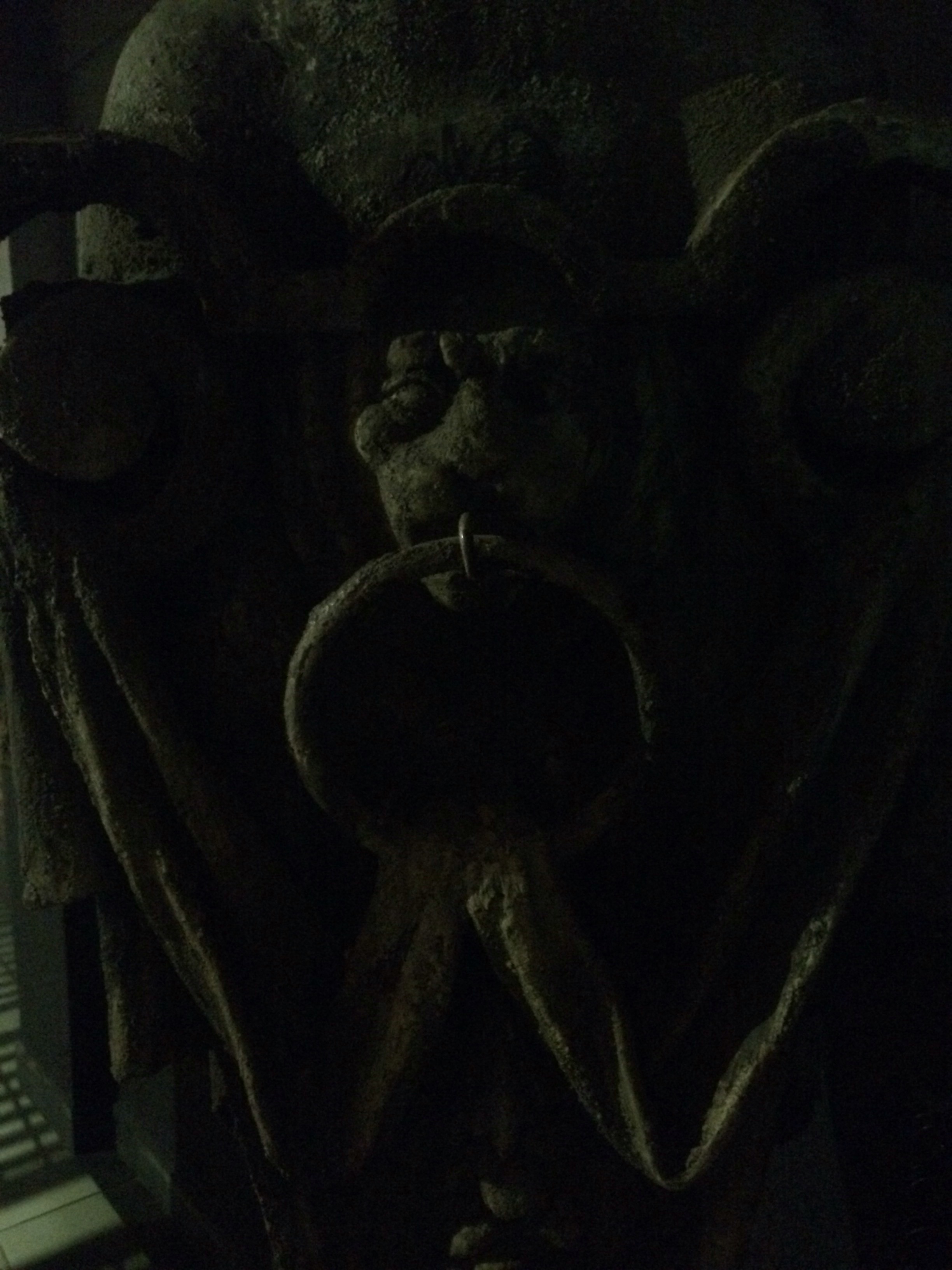 The trip from Salzburg was pretty tiring actually. Pouring with rain and Reece and I were flagging a bit behind the wheel. The plain clothes Polizei pulled us over for a document check, which livened things up. The funniest thing was there were two of them – very polite and cool – but one guy looked pretty miserable standing in the rain as I opened the back of the van for inspection. Polizei A then asked Polizei B: “Should I get them to unpack the equipment?”

“Neiiiiiiin!” Said Polizei B as he hunched lower into his jacket.

And so we were on our way with a tiny bit of air guitar from Polizei A.

We were staying at an Ibis in Frankfurt which foxed us at first by hiding down a small slip road, but we manfully tracked it down. A Chinese meal followed before a final gathering in the bar. I then bumbled off to bed and that was the end of our travel day.

Only two hours to Bochum – but we were coffee deficient so it felt like four. However, we got there to be greeted with a nice bunch of guys all wanting autographs. The venue is magnificent – very very cool, and apparently Ingo’s old stomping ground where he used to come and strut his funky stuff at the rock club.

Everything was perfect: great crew, excellent food (and mountains of it), fantastic stage with plenty of room. After about half a ton of dinner we waddled on stage and blitzed through the set without major hiccups. The Jedi Ty was in charge of our sound so I believe it was suitable thunderous.

Then…pack up and an hour to Köln where we are in an apartment on the 17th floor. Was tempted to tell Mark the lift was broken…but failed to be convincing.
Last gig tomorrow. It’ll be sad to leave Deutschland but Vive la France!