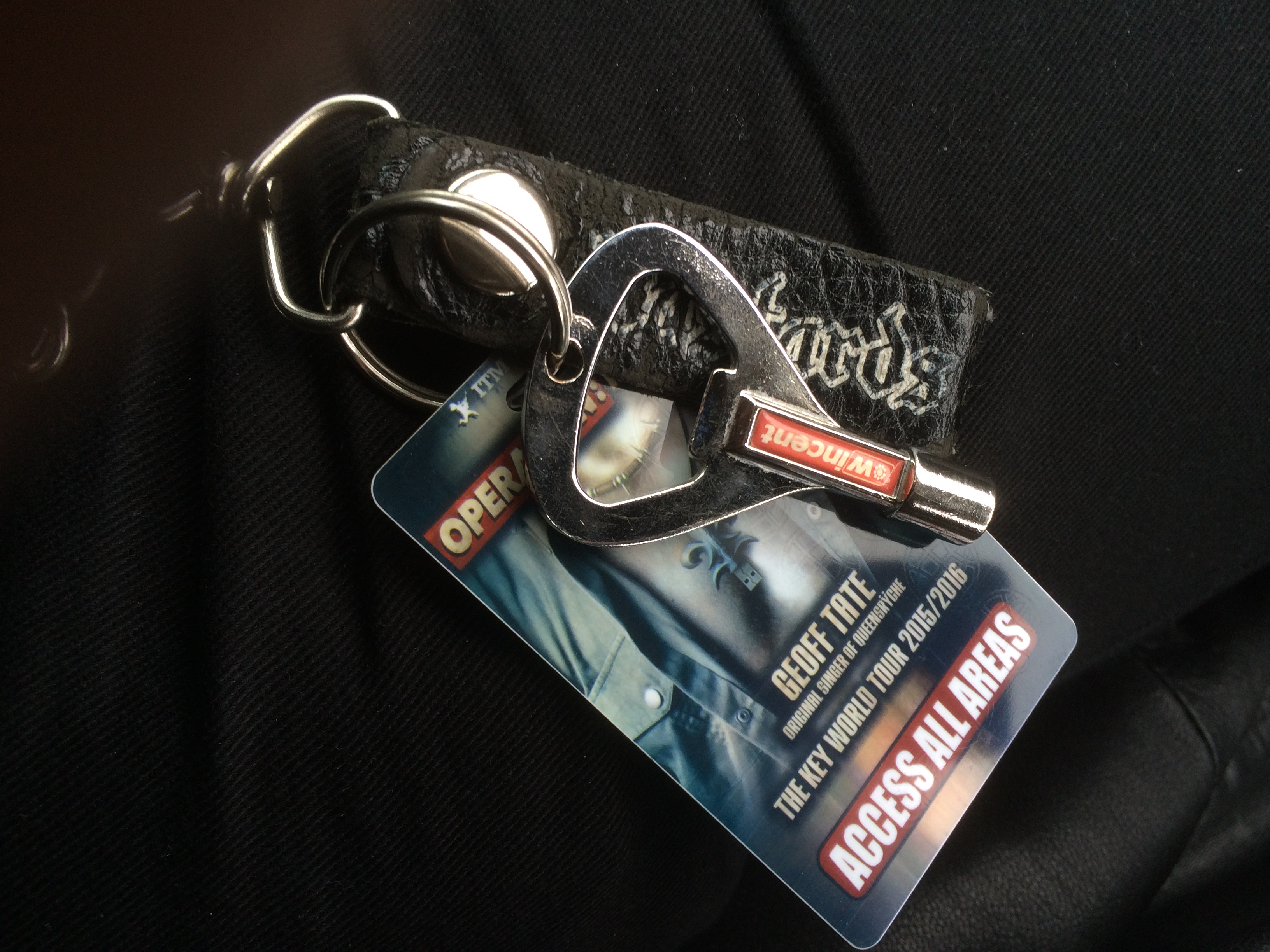 Another heavy travel day: Bratislava through Austria and Slovenia to Italy. Some stunning scenery along the way and something particularly awesome about driving through mountain clouds with Black Sabbath playing. Soundtrack of my life.
Rolled up in plenty of time at the great venue. The crew were amazingly hospitable and helpful. Great sound, great crowd, great show. Plus the dinner menu was ridiculously nice!!

We planned to head off early after our set to our hotel near Venice to get a head start on the miles to Rome. Of course, the best laid plans….

It seems that the oil cooler on the van decided to commit suicide right outside the theatre. So the van was buggered! Made an interesting spectacle for all the crowd leaving the gig and we made a few friends 🙂
But…oh shit! What now?

To our rescue came Operation:Mindcrime. Between Susan Tate, Ty the production manager and Ingo they offered to take our backline leaving us free to hire a car for the next few shows until the van can be repaired. The awesome local sound man then found us a hotel and here we are still in Trieste until morning. Mark celebrated by the unusual gesture of standing on his bed and going through it, crashing to the floor In his underwear accompanied by some fruity Lancashire language 🙂 But all in all it worked out well…so far. Let’s see what our options are tomorrow.
Huge thanks to the headliners for being so cool. We would have been screwed without them.