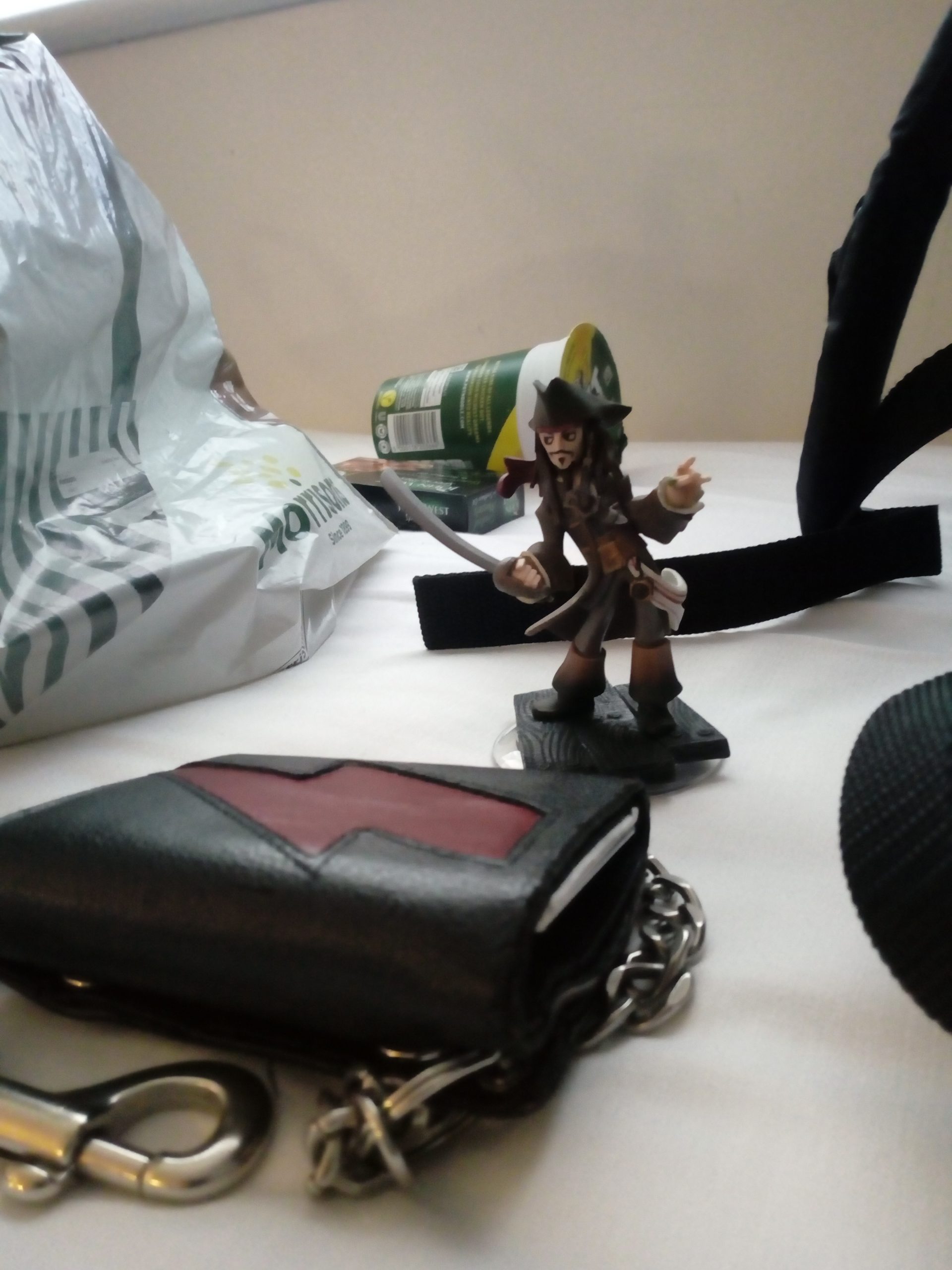 So we’re in full on tour mode now. Second gig tonight at Stoke. Yesterday we played Milton Keynes, after meeting up with touring partners Girlschool and TM Danny at the hotel.

The trip from Preston down to Milton Keynes Travelodge was pretty smooth. Pitched up in time to dump bags and get ready before heading to the gig at the Crauford Arms. Nice venue and we were set up and ready to roll on schedule. Good to be back in the swing of things and the show breezed by happily.

Doogie was on fire, and apparently overcome with the enthusiasm of the moment the dirty beast flashed me by lifting up his kilt in front of the drum riser! To paraphrase the man himself, it looked like a penis, only…smaller.
After this shamefully debauched rock and roll moment the remainder of the show was tame by comparison. Actually, it wasn’t…the gig was great and fair to say everybody had a blast.

I was fortunate to meet up with friends who had come to see us. Dave (mighty guitarist from Chokehold and others) and his infinitely better half Cath were there which was awesome. Cath even bought a bag of biscuits for Biscuit, which was really nice 🙂 Also there were Ian (IV Stroke bass and vocals and master motorbike builder) his also infinitely better half Mel, and their daughter Daisy and her boyfriend Harley. Great to see them, and Daisy even brought along some magnificent chocolate brownies that she had made for me 🙂 Really nice!

The next morning Gary and I marched off for a decent breakfast, meeting up with Dave and Cath once again before rolling away from Travelodge to a nearby Morrison’s to engage in shopping for evening food and, for those who had not already eaten, grabbing a cafe breakfast. Sadly this store ended the unbroken chain of Morrison’s triumphs by completely failing to register the said ordered breakfasts, and sending various members of the Alcatrazz touring party away hungry and poorer as the failed ordering all took place digitally and “we can’t do nuffin’ about a refund.” Disaster!!

Bravely, bottom lips quivering in despair, these casualties of the culinary war returned, bruised and battered to the van and we hit the road for Stoke.

The trip was not too long and we were scheduled to reach Travelodge to dump bags and have a break before heading to the gig at a club called Eleven. Fantastic. Girlschool were staying in a different hotel this time. So far so good, and we rocketed back up the M6 ahead of schedule. Things were going so well that I decided the best way to capitalise on this was to drive an hour out of the way to the wrong fucking hotel and put us behind schedule instead. Great success!! Must learn to read the actual tour itinerary properly lest the mighty god Meili mess with me once again!

Nonetheless…we triumphed in the end and reached Eleven, set up and soundchecked before handing over to Girlschool for their check as they were first on tonight. Of course, they played a blinder, despite Kim crippling her Les Paul after one song.

We hit the stage on schedule and everything went to plan. The sound was great out front, monitor sound good and everyone played well. Big Doogie kept little Doogie in check… Jimmy got all his solos…the audience got louder as we went along. All in all…a great night. Two down, several more to go 🙂

It’s all good, and I’m loving being in this band.

I have more photos to add, but lack of internet is temporarily foiling the attempt.